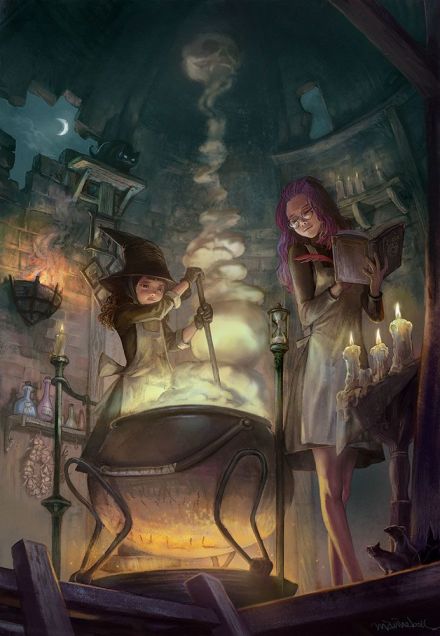 The purpose is to augment the character's basic nature by creating both a series of unaccounted abilities and deficiencies to create a less common final result. The premise is that, prior to the character actually entering the campaign, there have been years spent on things which may or may not have been wise or preferable to the player's well-being. Overcoming one's "childhood" is part of the process of being an adult.

The generator also determines things such as height & weight, character age, starting wealth, physical description and family relations. As well, secondary skills are based upon the profession of one’s father or mother, since it is presume the child learned something of the profession before entering training for their character class.

The generator is a complex excel file full of calculations which the character's base stats are fed into in order to calculate out a result. There are too many rolls involved to do this calculation with dice, whereas the rolls can be worked out quickly in little time and the result can be a single graphic image for the character's convenience.

That said, the generator does produce issues that will hold over into the game. A female character may begin the game pregnant a certain number of months, or a male may have fathered an as yet unborn child. The townspeople, or family, may heartily dislike the character. The character may be wanted, particularly likely if the character starts with a very low wisdom. However, the DM’s policy is that the character be given a fair chance to simply get out of the area, and avoid the area, in order to enjoy a clean slate on their future activities.

The generator developed in 2012 can be found on my google drive.