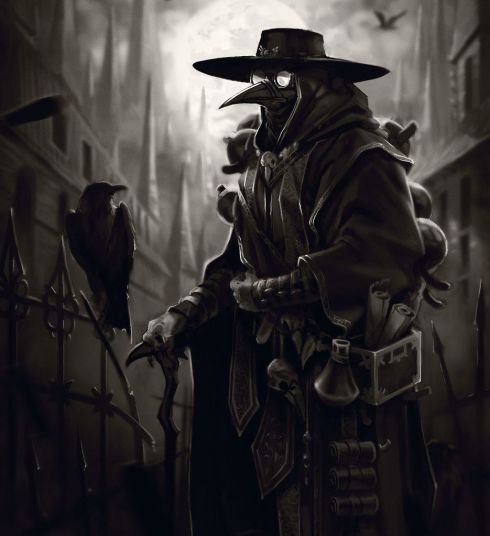 Cure Disease relieves the causation of sickness absolutely, ridding the patient of viruses, parasitic infestation or infections, whether or not the caster or the recipient understands the method. Once the spell is cast, the affliction will improve almost at once, evaporating over a period of 5-20 rounds, making the creature cured and well.

Hit points that were lost to the disease will be restored — but these lost by other methods, such as by weapon hits, wounds or poison, are not affected by the spell.

The reverse of the spell, cause disease, allows the caster to invest the recipient with a random ailment, attacking a part of the body described under the disease rules. The onset of this disease is slow: from 10 to 60 minutes (50-300 combat rounds). For the first day, the victim will suffer only a mild form of the disease. During this time, the presence of the disease will reveal itself as magical if a detect magic spell is employed. At this time, the disease can be removed by dispel magic.