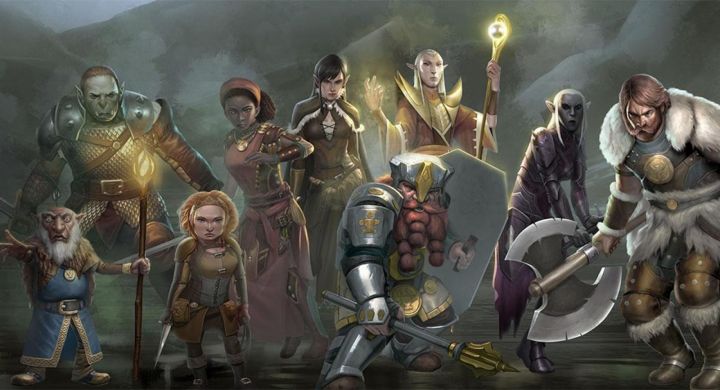 Fictional persons in the game are called “characters.” These may be run by either the Game’s Players or by the DM as "non-player characters" (NPCs). The former are called "Player Characters." It is for these "PCs" that the game’s setting is devised. It is therefore supposed that Player Characters are above average, and thus superior to ordinary NPCs.

Player characters are divided into "classes." Classes are groups of persons sharing alike professional roles, qualities, characteristics and motivations — though members of a single class may represent a very wide range of vocations, personalities and life plans. There are eleven character classes in Alexis' world, described separately on these pages:

In the creating of Player Characters and their maintenance, there are many game elements with which the player should become familiar. These are listed below alphabetically, relating to nature, skills, relationships with other characters and the general need to survive: