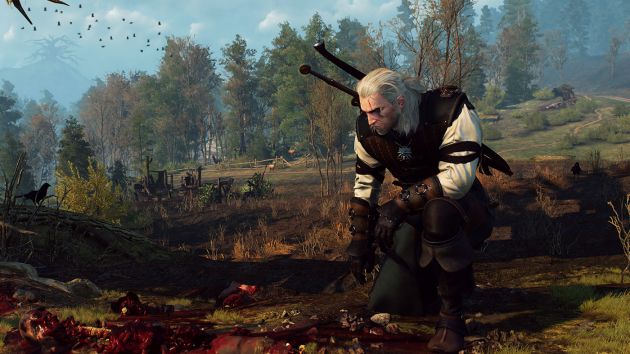 Hunting is a varied-status sage ability in the studies of Logistics and Scouting that permits the character to effectively locate animals so that they can be brought down by weapons, for the purpose of obtaining meat, leather and other products. These animals will occur either in or out of season; the commonality of the animal will determine how many hours the hunter must spend hunting before coming within range, and thereby having a chance to take it down. The amount of ability does not permit first strikes against prey from horseback, though a mount can be used to search for game.

All types of animals may be rolled for on any given day, with the actual species occurring randomly. When finding a herd or burrow of animals, multiple animals may be tried for, once per hour (as the herd will be spooked and must be carefully approached again). Hours to find new fowl or predators resets after finding. The weight of meat is given per animal. Light herd animals weigh up to 300 lbs.; heavy herd animals are larger.

The hunter is always presumed to have initiative. A hit that results in a stun may allow the hunter a second attack; otherwise, the animal will move away at its maximum stride — which in many cases will put it far out of range.

If the hunter has skill in tracking, a hurt or wounded animal may be followed so that it may be finished off. Animals that have been struck for more than 5 or more damage are considered hurt; those struck for 11 or more are considered wounded. Hurt animals will continue moving for 4-10 hours before resting. Following a day's rest, they will try to rejoin their herd and will probably steadily regain their hit points, resting intermittently, over the following three weeks.

Wounded animals will move for one round at maximum stride, and then at their best run (half their maximum stride) until they have less than 8 hit points. They will then move at stride-1 until collapsing and dying.

In all cases, the resolution of killing an animal with hit dice is played out like any other combat.

For those characters without hunting skill, who nevertheless would like to hunt for food, first increase the number of hours to find an animal type by 1 die of the type normally used. For example, to find a heavy herd animal in season requires 4d4-1 (3-15 hours). An unskilled hunter would roll 5d4-1 (4-19 hours). Second, increase the range in hexes by 50%. Apart from these adjustments, attacking is resolved as above.

If a skilled hunter is acting with an unskilled hunter, the number of hours needed to find an animal type will conform to the skilled hunter's ability — but the increased range adjustment is used on account of the unskilled hunter's inability to move quietly and warily (even if they are a thief or assassin, as this is still outside their experience).