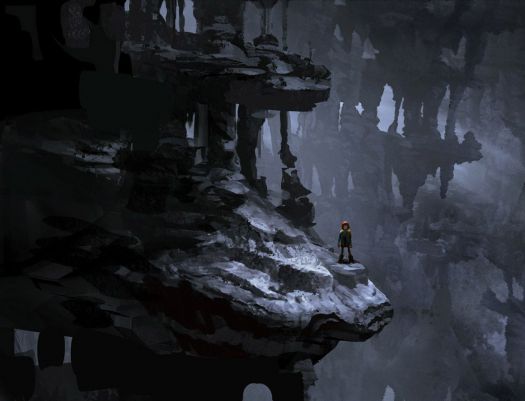 Subterranean environments include underground lairs, cave labyrinths and dungeons, where the setting is below the land's surface in a dark and dangerous place. Some of these places are merely a burrow carved into the earth, which can be explored in a few game minutes and the creatures within met almost at once. Another form is a humanoid garrison that has been built below the surface to allow raids upon the local area through providing a refuge that is difficult to find. These can develop into underground villages for races that are comfortable dwelling below ground, where crops and animals bred to the subterranean environment can be raised to provide food.

Still other subterranean places are sprawling, multi-layered palaces, protecting ancient cult, humanoids that dwell very deep in the ground or where fiercely malevolent creatures make plans to wreak destruction upon the surface world. Another form consists of secret rooms and chambers beneath vast citadels and fortresses, where even the owners of such places remain certain of what spaces exist "down there," built by some mad ancestor generations ago.

Characters moving through this environment must take precautions with regards to illumination and the use of blankets in order to rest properly. Wet clothes won't dry properly, so that hypothermia is a threat if characters get soaked or work too hard. Temperatures are typically brisk to cool. Really deep dungeons will require preparations for rest and sleep in dangerous conditions, and depots may need to be set up to permit returns to safe places where food can be gotten.

Below is a list of elements and features that are common to subterranean areas.

The following monsters are common to subterranean areas: