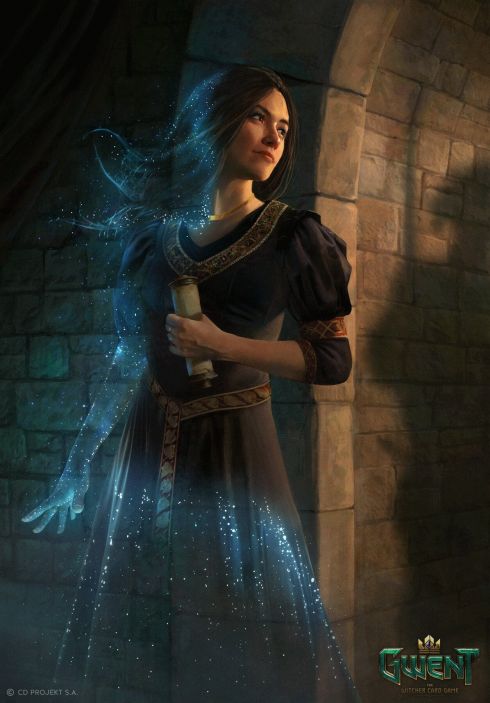 Enables the caster to cause a single recipient of the spell to vanish completely from sight, including all equipment the individual carries or wears.

The spell, unlike other means of invisibility, is not a trick of the light, nor any physical alteration. It is an illusion which keeps others from seeing the invisible recipient or being aware of the recipient's location. The invisible creature cannot be detected by their shadow or their footprints in sand, or by having dust or paint thrown at them, as these things are then instantly affected by the illusion also.

That is because invisibility will persist until the magic is dispelled, or the individual is revealed by some magic, such as dust of appearance. If the invisible creature takes any sort of interactive or aggressive action towards any creature, even a friend, the spell's effect will cease. This does not include choosing to move or adjust physical objects which are not being carried or worn by living creatures. Making an effort to communicate with others, such as shouting or blowing a whistle, will break the spell, but the sound of breathing will not (A character with heightened senses can hear this breathing, and does have a -4 chance to hit despite the spell's illusion).

In addition to being unable to touch or physically affect others (including throwing a object or firing a missile), the caster cannot cast spells that affect other creatures than the caster. The caster could, however, as an example, cast a spell like detect magic or phantom armour, which would only affect the caster. Additionally, the invisible creature can interact with friendly creatures mentally, by such means as clairaudience, clairvoyance, ESP or message, without breaking the spell.

Creatures cannot be made invisible against their will. The spell provides no defense against insect plague, but the biting insects will not break the spell.

Once the spell is broken, all creatures able to see the now-visible creature have a 5 in 6 chance of being surprised. For that reason, the spell is particularly effective when employed by assassins or thieves. Of course, it is possible that no one happens to be looking at the spell's recipient at the moment the recipient becomes visible. In such cases, when the recipient is noticed by creatures who were present at the breaking of the spell, the chance for surprise is reduced to 3 in 6, because knowledge of the invisibility will not be part of the character's sudden shocking appearance.