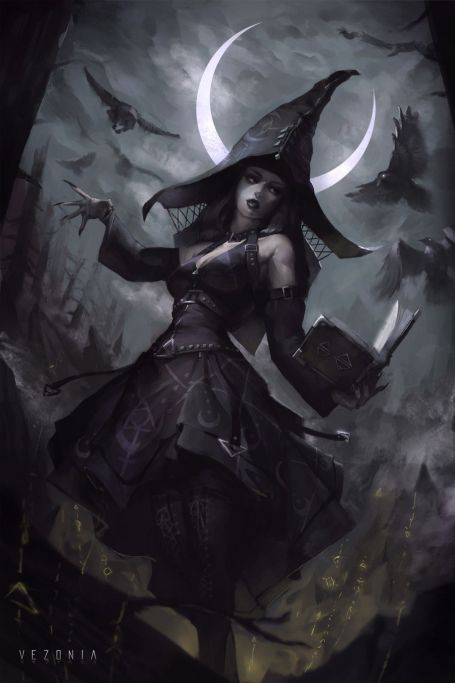 Dweomercraft is a sage study in the fields of Power and Reverence, surrounding the detection, understanding and manipulation of unnatural manifestations. This latter includes creatures whose existence defies ordinary biology or the limitations of physics; this largely includes creatures originating on other planes of existence, such as demons, devils, elementals, valkyrie and so on. This includes those very ancient creatures associated with the Cthulhu mythos, and intelligent undead, whose translation from life to death has been interrupted.

Thus the study contributes greatly to a cleric or paladin's ability to resist undead. The study provides knowledge that permits characters to recognize when a manifestation occurs, and what's being witnessed. With considerable knowledge, the study also permits the power to bring forth creatures, send them back and even travel between planes.

There are those who use this knowledge to commit acts, called "maleficia," intended to cause damage or injury; these persons wish to release beings upon the world as punishments against the good and evil alike, believing that only a violent clensing can purge the world's sins. Such persons are known to perform mass rites, practice sexual intercourse with demons, pursue paths of self-destruction along with other acts of perversion and heresy. The existence of such people has wrought great wrong upon the world; and like wrong has been committed in the name of persecuting innocents as practitioners of maleficia.

Therefore, those with knowledge of Dweomercraft must be careful to conceal their education, lest their motives be misunderstood by panicked, zealous entities who may rush to condemn before learning the individual's true character.