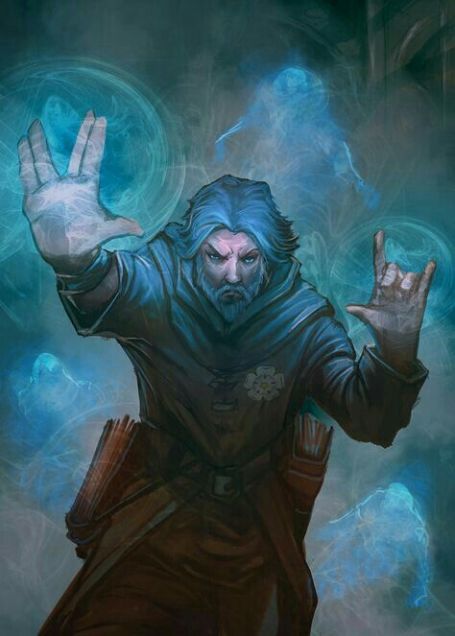 Dispel magic has the power to dispel forms of magic that are temporal in nature — that is, powers, spells and effects that have a definite moment of passing. Spells that have permanent effects cannot be reverse, nor can intrinsic magical qualities possessed by creatures or manifestations be abolished. For example, golems, undead, demons and the like are all "magical" in form ... but this kind of magic is immune to the effects of dispel magic.

Additionally, the spell is unable to dispel magic that has been cast but not yet discharged, such as a magic missile that hasn't been hurled yet or any spell that is being held back for the right moment. However, apart from these restrictions, other forms of magic will be instantly dispelled by the dweomer, as if the caster were to personally cease the progress of his or her own manifestation.

As magical items are not temporal in nature, but act continuously, they cannot be affected by dispel magic. However, the effects caused by some of these items, particularly wands, staves and rods, can be eliminated.