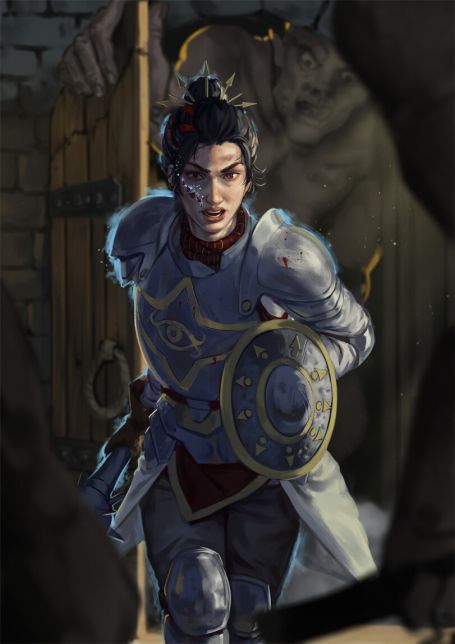 Protection from malevolence provides the recipient with a greater armour class (AC) against the weapons and bodily attacks of malicious humanoids and intelligent monsters. For the purpose of the spell, malevolent is defined as intending to cause grievous harm against, or a desire to kill, a combatant; malevolent beings are ill-disposed, spiteful and unnaturally violent.

Therefore, the spell cannot be used to defend against animals or creatures lacking sense, who cannot distinguish one form of food from another; nor is it an effective spell against someone who is defending themselves, their home or their family, from player characters who are themselves the malevolent party. That said, some creatures, such as the undead or manifestations from the underworld, may always be treated as "malevolent."

The spell improves the recipient's AC by +2 points against weapons and other attacks that do not inflict direct bodily harm, such as the use of magic. The protection provides +4 AC vs. bodily attacks. Bodily attacks include methods such as attacking with claws, fangs, horns, stings and so on. Overall, against any malevolent attack, the recipient receives a +2 saving throw — which also applies to items carried by the recipient.