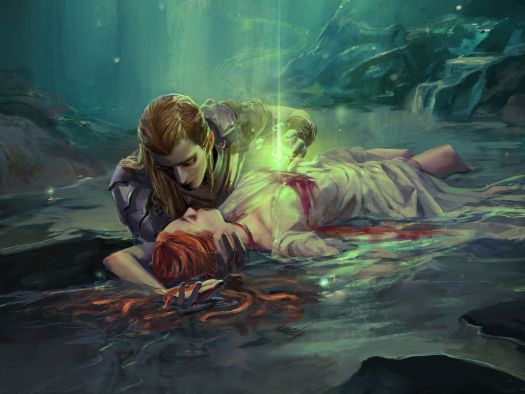 If the creature to be touched also delivers an attack by touch, such as a ghoul or a ghast, the caster isn't protected by the spell.