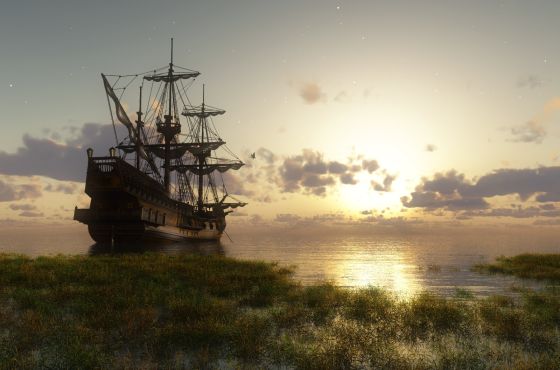 Oceanography is a sage study in the field of Earth & Sky which defines the study and management of bodies of water, including lakes, inland seas, bays and oceans, with knowledge of ocean currents, tides, travel and all forms of living on the surface or beneath the waves. It does not include the study of marine creatures found under Sea Life.

Oceanography applies to any part of the Earth that is covered in water; as it derives from druidical study and not scientific, the knowledge is gleaned from observation, familiarity with patterns of movement and the relationship naturally developed between the druid and the environment. It is our own lack of druidical comprehension that limits the sort of knowledge that a druid might possess of the great watery world beyond the scope of merely our visual acuity.