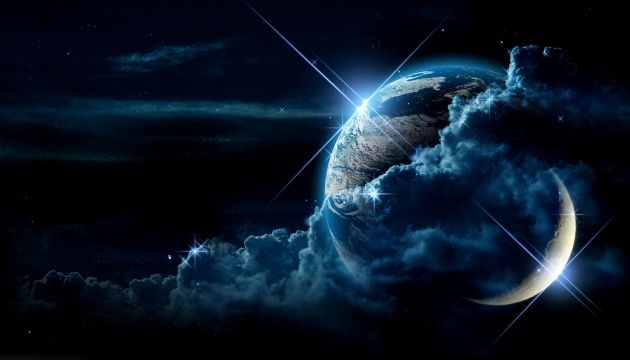 Technically, the visible universe that includes the Earth at its center, though only the Earth is known to have been explored by adventurers or communicated with by the gods. Called "Mother Earth" by the polytheists, or pagans, it's believed by the inhabitants of the Prime Material that Earth is also the center of the great tree Crann Bethadh. Earth, it is believed, emerged from the womb of creation (the roots of the Tree of Life), like a child born from its mother. It's believed that some races and creatures on Earth emerged directly from the soil, independently, through being given birth by the first Great Goddess, variously known as Ana, Anat and Anath. Others came to Earth from other planes. It's also believed that the known gods were given birth by Anath, and that everything in existence, and not only the Prime Material Plane, came forth from her womb.

For most who without religious convictions, the Prime Material simply "is." They see other planes as imaginary, and therefore impossible and the stuff of legends. "Reality," to them, is Earth and the visible universe.

It must be understood that the laws of physics, and all the principles of science, can be relied upon only on the Prime Material Plane — and that magic is a way that the counter-realities of other planes "leak" into the Earth sphere of reality. It is possible to travel from the Prime Material to other planes — but as the laws governing other planes contravene what is familiar to Earth creatures, it is dangerous to seek intra-planar travel.