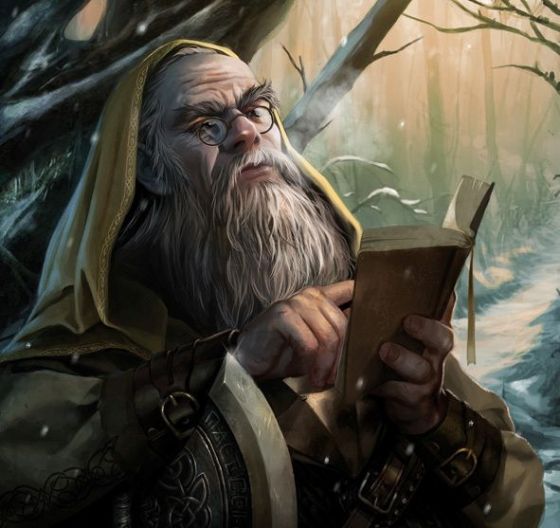 Most sage abilities are a mixture of crafts, detailed knowledge about the world, adjustments to physical fitness, mental endowments and practices surrounding magic of a non-spellcasting nature. There are literally more than a thousand sage abilities, most of which are little more than an idea proposed by this wiki. As time goes on, more and more identified sage abilities will be described and "fleshed out," while more are bound to be proposed in the future. There are so many that most abilities may never be directly possessed by the player characters; but as the occupation and knowledge of every worldly character, player and non-player alike, is described through their sage ability, someone, somewhere in the world, will be an expert in that particular bit of knowledge. _____ EDIT LINE _____