Difference between revisions of "Hereditary Weapon I (sage ability)" 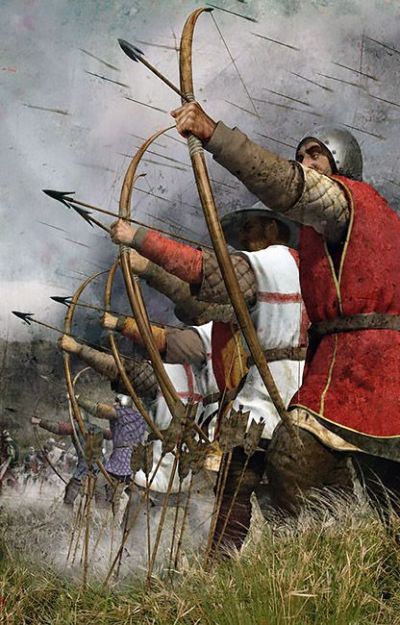 Adopting a privilege of elves, who receive a +1 bonus to hit with sword and bow, the ability supposes that other peoples coming of age in various regions and among various professions would likewise become especially familiar with certain weapons – and that this would consign a similar bonus to those peoples from those backgrounds.

The list describe here is as yet incomplete; with more research and through the needs of gameplay, I would expect the list given to naturally expand over time. For the present, this is sufficient to describe the notion at play. It is not necessary for players to adopt the weapons below; but the +1 bonus to hit with the weapon, for characters possessing the sage ability, still applies whether or not the character is proficient.

Ideally, the character, having both a social and a regional background, would gain the bonus for one weapon from each, a total of two weapons. This is not always the case, as some social backgrounds, such as lawyer or a sinecure, suggests no such weapon. These backgrounds have other benefits. In any case, at least one hereditary weapon should be available to all characters with the ability.

The following weapons are available to characters according to their progenitors.

The following weapons are available to characters depending upon their regions of birth.