Difference between revisions of "Goodberry (spell)" 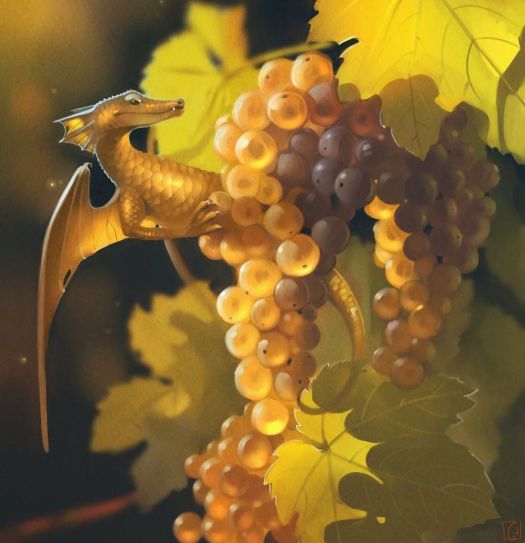 Goodberry invests ordinary berries with the power to restore lost hit points (1 per berry) or provide nourishment equal to one pound of food each, in persons who have no damage to heal. The berry always heals before it can nourish.

Up to 2-8 berries may be invested per day, while the duration of the berries will last up to one day per level. Thus, a 2nd level caster could "hoard" up to 4-16 berries over two days, to have them ready for when they're needed as healing or nourishment. For a 5th level caster, berries that were invested with magic on Monday would still be good, even though this might be Friday.

Berries must be picked the day they are affected by the spell, meaning there have to be berries to pick. In temperate climes, there are many kinds of berries, emerging at different times from late spring through early autumn, to choose from. In late autumn, winter, and early spring, normally edible berries are rare, even non-existent as the weather changes.

However, many shrubs and trees grow berries that birds eat in the winter; these are normally inedible, even poisonous, but the spell nevertheless makes these berries magically wholesome as well as any other berry. There's only a six week period of the year, from early March to mid-April, when berries are very rare, because birds have eaten most of what's around. At these times, the character will need foraging skills to find them.

Berries can be found throughout the summer in sub-arctic climates, through most of the year in subtropical and tropical climes (though unrecognizable to the eyes of northerners) and very, very rarely in deserts. They aren't found at all in polar regions.

Transformed berries may be prepared as food without changing their effectiveness. Cooking does not extend the duration of the spell. Still, a bundle of muffins with six goodberries each might be easier to carry and distribute than handfuls of loose berries.

The reverse of the spell, badberry, makes perfectly good berries appear appetizing; in fact, they are rotten and poisonous. If eaten, each badberry causes 1 point of damage. There is no saving throw against badberries.