Difference between revisions of "Cantrip" 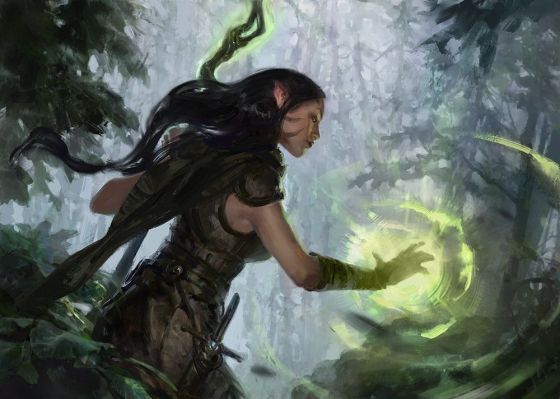 Haunting Sound cantrips create a variety of illusionary sounds, which can serve as distractions or a signals to others. Illusionary cantrips are available to illusionists; they present quite ordinary false images which can mislead or draw in a viewer. Legerdemain are bits of arcane magic that are the most practical of cantrips, enabling spellcasters to perform tricks and create items of value. Person-affecting cantrips compel another to act foolishly or obsessively, which can disconcert or divert actions that might be undesired. Personal cantrips address the immediate needs of the caster, creating creatures that can pester enemies or enabling simple solutions. Reversed cantrips are so named because they damage the environment, ruining or making a mess of the surroundings. Useful cantrips put reversed cantrips to right, enabling good housecleaning, mending and getting rid of pests, with a focus on adding comfort.